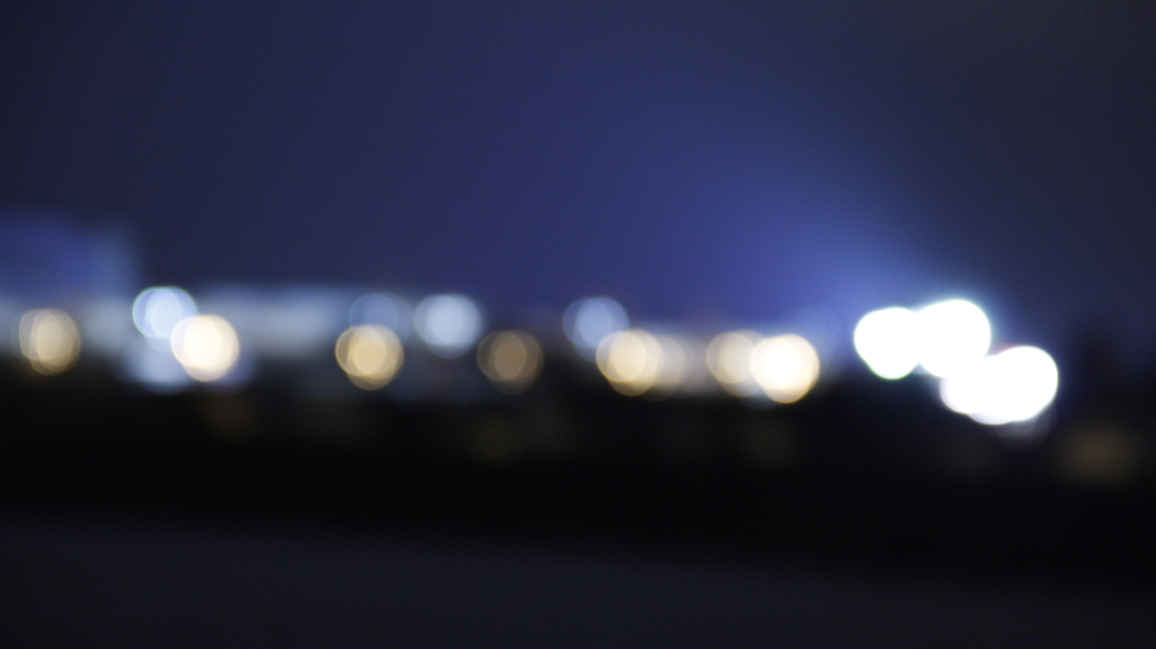 I swear, the stuff you can find even on random IT related searches on stock portals needs a bes.. "worst-but-funniest-of". #nothowitworks #security

join me on a wave of minor productivity

(So this can go back to regular posting for me. Well, "regular". 😅)

Mozilla is running around as #pridezilla on the taipei pride parade! Didnt know they were that furry however.

Breathing new Life into an old HP Micro Gen8! I was quite happy with its hdd performance, but adding a sata extender card, a FLOPPY-to-dual-sata power adapter (yes these exist!) and some cli magic to setup the lvm-cache yielded 600 MB/s burst and ~300MB/s sustained load. All i need now is something capable of using 802.3 Link Aggregation - but in the meantime i'll use its 2x1G connections with its now ridiculous random read and write performance. <3

New camera kit. The 18-55 is my old one but with all these I'm feeling good

I hereby define my first axiom of working with customers:

1. If you plan to end your work early this day, a customer will confront you with a high-priority incident that has to be solved ASAP.

Remember, this exists, is out there and IS IN PRODUCTION.

Pretty sure thats a little abusive of "#" but whatever~

Make the world a wild and fluffy place